As I walked towards the kitchen after waking up at 12pm in the afternoon to ask for a cup of tea to begin my day, I saw our househelp sitting on a small stool on the floor, drinking her own tea in a steel glass. Completely unperturbed by this, I said casually, “Aunty, apni chai peene ke baad mere liye bhi bana dena”. At this, she immediately stood up, kept her glass on the kitchen counter and began making my tea. I tried to tell her to finish hers first, but she brushed it off with a “arey koi nahi” and continued to make it for me.

This was an ordinary occurrence. My attempt at being nice to her was my benevolence, an added dose of kindness that wasn’t really a requirement of our social contract. But her willingness to put her needs aside certainly was. It wasn’t anything ‘extra’ – it was expected from her to put our needs before hers every single time. Perhaps she had become desensitised to it too. This small interaction always made me feel good; it made me feel like a good person.

This doesn’t even begin to scratch the surface of the blatant human rights abuse that takes place inside middle-class homes in the supposedly modern and developed cities of India. Right from demanding househelp to leave their slippers out of the house to having a separation in every possible space – each middle-class household screams apartheid. Unfortunately, even a scream as loud as this is drowned by it’s normalcy. How do you know it’s a scream when everyone does it? In a lot of ‘societies’, there are separate entrances, lifts and alleys for residents and domestic workers. People keep separate utensils, chairs, seating areas and bathrooms for them. Sometimes, they aren’t even allowed to eat the same food and drink the same beverages. In summers, while residents drink cold water, domestic workers have to drink regular water because cold water is a ‘privilege’ they don’t deserve. When they are employed as live-in workers, more often than not they are made to sleep in areas such as kitchens, extra rooms, living areas and sometimes even balconies. They are given the bare minimum – a mat to sleep on and a run-down blanket.

The above are instances that I’ve seen firsthand. There are severe cases of physical mental and sexual abuse that go unreported and unheard. Househelp in most homes work over-time, are overworked and under-paid, and suffer abuse on the regular. Even the most forward-thinking, liberal people turn a blind eye to this sustained abuse.

In a video by ScoopWhoop unscripted, the host Samdish Bhatia walks around a park in Delhi, candidly speaking to middle-class men and women who have househelp in their homes. A middle-aged woman very sincerely asserts, “We don’t let them use the same utensils and crockery as us”. She sounds completely convinced that her classist, casteist attitude should be the norm. When asked about the current scenario, she further asserts that “good people are being pushed down while people from lower castes are coming up”. This type of rhetoric doesn’t come from a place of self-awareness; it’s a form of entitlement that has been passed down generations. Most people don’t even realize that they’re being discriminatory. For them, segregation on the basis of caste and class is the right way for society to function. This is based on continued dehumanization of the ‘other’ – anyone who isn’t of the same caste, class and even color.

I grew up listening to the women around me, relatives and aunties, brazenly bitching about their househelp day in and day out.

“Uff, she wants a raise again. How is Rs.1500 not enough for utensils, laundry and cleaning of the house?”

“She asked for more tea yesterday. These maids are just going from bad to worse”

“Do you know how much money we spend just on her food? We pay her salary and pay for her meals too”

“Our maid is the worst. She can’t do anything right. Ask her for tea and she’ll take years to get it”

Talking about househelp related woes was everyone’s favorite hobby. For them, people who worked in their homes weren’t entirely human. They were partly robots who needed to be pitch-perfect at everything, and partly nuisances that the ‘high’ society’ had to tolerate in order to keep their houses running. Interestingly enough, the same people who perpetually bitch about domestic workers, are also the people who unequivocally rely on them. The world that they have constructed for themselves, rests squarely on the shoulders of the men and women who take care of their homes. A single holiday demanded by a worker threatens to derail everything. In the words of a man in the ScoopWhoop video – “Humein toh saaton din sewa chahiye, isliye to rakha hai maid ko”.

What is truly fascinating is the complete ignorance that engulfs the lives of so many middle-class people. Despite their reliance on househelp, they truly feel they’re the ones on the moral high ground because they have offered full time employment to someone in need. Not just that, they have also offered to feed the poor workers while they are on duty. How much more do the poor need? Food, some money and a shelter, that should be enough for them.

Rights? What are those?

Dignity of labour? That’s a joke. Anyone who works as househelp is a piece of trash.

Fair contracts? Why do we need a contract in the first place?

Men tended to stay out of these ‘homely’ discussions unless something affected them directly. However, lately I’ve seen men increasingly participate in this form of bashing, becoming allies with women on the basis of shared hatred towards the ‘other’. People who work as bathroom and drain cleaners receive an even harsher treatment, with house owners lumping them in the same category as unwanted pests. Even though untouchability is illegal, I’ve seen it being shamelessly practiced by many. People avoid coming too close to them and remain in different rooms when they’re cleaning their bathrooms. While housemaids are allowed snacks and beverages in separate utensils, people who clean bathrooms and drains aren’t even allowed to enter the kitchen. When put in perspective, it’s all very shameful. It sheds light on the shockingly low value we, as a society, have assigned to the weak and vulnerable.

Paid leaves, medical insurance, off-weekends and travel allowances should be a part of any employer-employee relationship. But the poor workers in India only get scrapes of charity, that too in the form of documented favors. In fact, anything done by the employers (in this case, homeowners) is an act of benevolence that ought to be remembered by the worker forever and repaid in kind. This is a very clearly defined, strictly enforced one-way street of demand that does not have any destination. 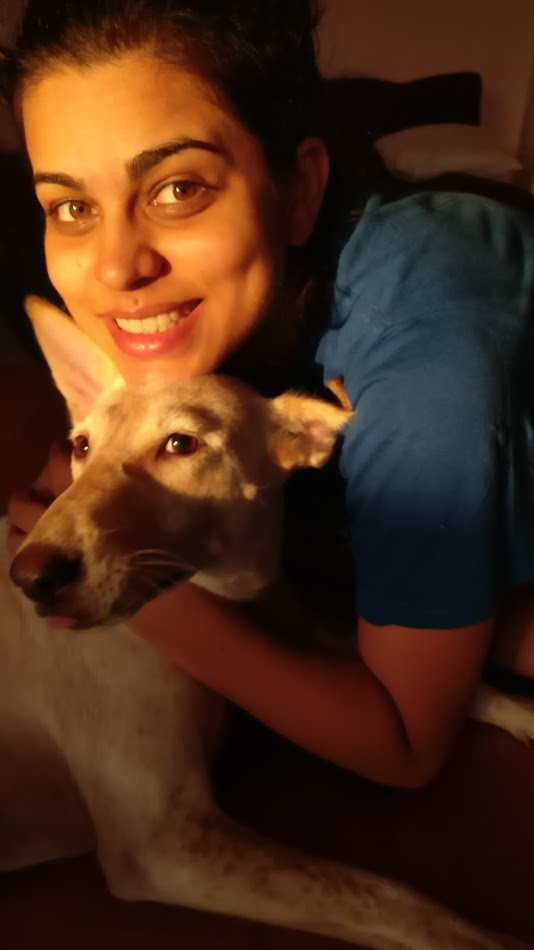